The Age Run Melbourne is a massive event held each year in late July in the heart of the city. More than 26,000 entered the event in 2014, raising $1.75 million for charity. And apart from the 26,000 participants taking part, there were thousands more lining the street to cheer on each runner.

Starting in St Kilda Road and finishing at Federation Square, the run takes in Kings Domain, the banks of the Yarra River and the Royal Botanic Gardens. As these are locations normally filled with cars, cyclists and pedestrians, an event such at the Age Run Melbourne requires an enormous amount of logistical planning to accommodate the change in traffic conditions for road users, pedestrians and event participants alike.

For effective and efficient traffic management in Melbourne on a large scale for major events such as The Age Run Melbourne, there are multiple road closures and detours to plan for, making traffic control plans vital for organisations working near these roads, event participants, crowds attending the event, general traffic, as well as pedestrian pathways. These plans are also a requirement of state authorities and councils who require professionally developed traffic management plans as part of a permit process.

STA Traffic Management Solutions design road traffic control plans that satisfy the requirements of authorities, plus identify and assist in minimizing on-site risk for participants as well as members of the public who are either part of the crowd or road users attempting to by-pass such a large event. We ensure that when planning your traffic control services, compliance factors are carefully measured to ensure all relevant systems are in place so the project or event can run smoothly.

STA Traffic Management Solutions acknowledges Aboriginal Traditional Owners of Country throughout the Kulin Nation. We honour and respect all Elders past, present, and emerging and respectfully acknowledge all Aboriginal and Torres Strait Islander people. STA Traffic Management Solutions is committed to safe and inclusive work places, policies and services for people of LGBTIQ communities and their families. 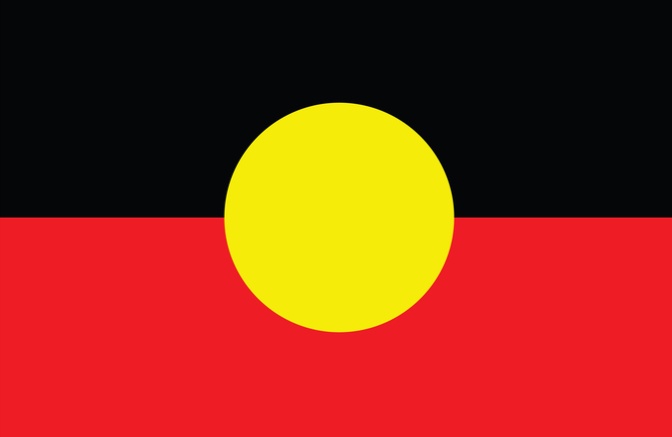 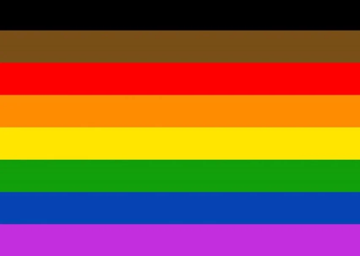